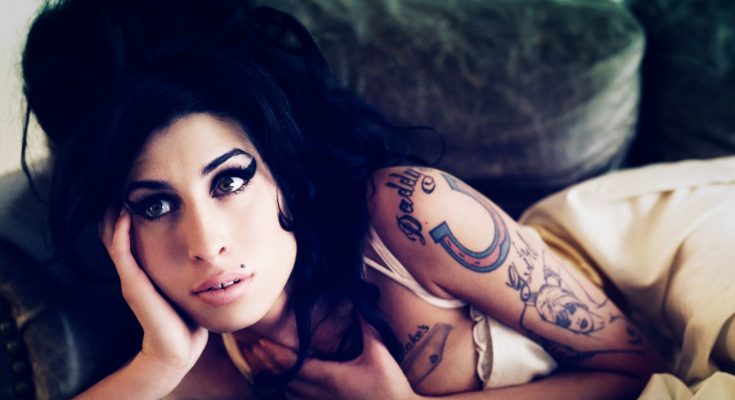 Soul Singer Amy Winehouse passed away at age 27, too young.

Five-time Grammy Award winner and soul singing icon whose album, Back to Black, became the best-selling album of the twenty-first century in the UK. She died of alcohol poisoning at her home in Camden, London.

How did Amy Winehouse die? 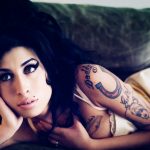 I wouldn’t say I’m a feminist, but I don’t like girls pretending to be stupid because it’s easier.

Some men do think I’m a psycho bunny-boiler.

I’m not frightened of appearing vulnerable.

I was hit by a car once on my bike, but I still rode home.