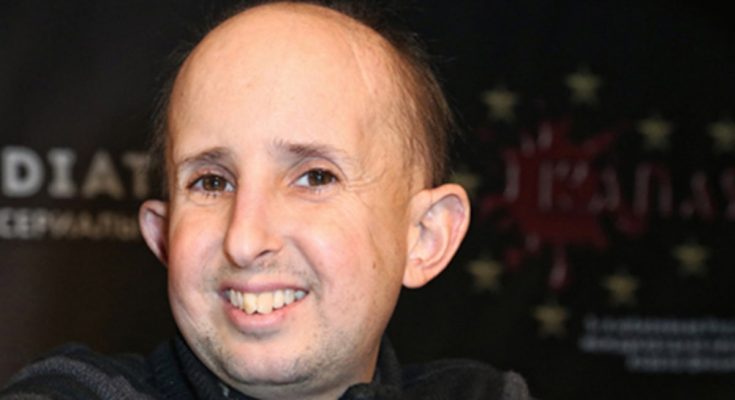 Tv Actor Ben Woolf passed away at age 34, too young.

American Horror Story veteran who portrayed Infantata in the first season of the anthology show, and then later played Meep in AHS: Freak Show.

He was born in Fort Collins, Colorado and tragically lost his life in Los Angeles after he was struck by the side mirror of an SUV and suffered a stroke while in critical condition in the hospital.

How did Ben Woolf die?