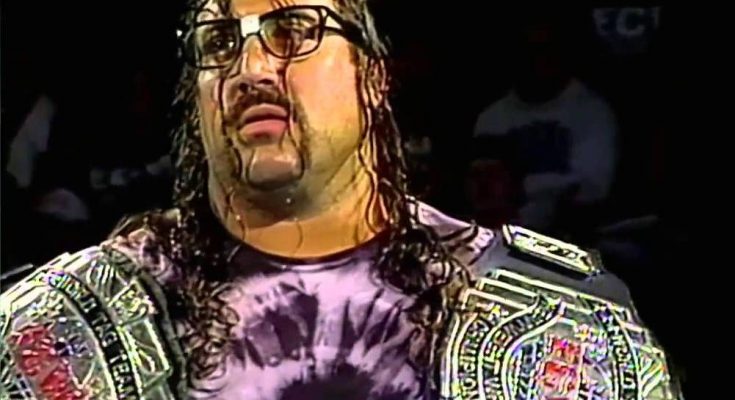 Wrestler Big Dick Dudley passed away at age 34, too young.

Born Alex Rizzo; best known for his performances in Extreme Championship Wrestling, the oldest member of the Dudley family; signature moves were the Big Dick Driver and Big Dick Dudley-Sault.

He was married multiple times, including to wrestler Elektra, and had a daughter in 1990, and a son in 1997.

How did Big Dick Dudley die?