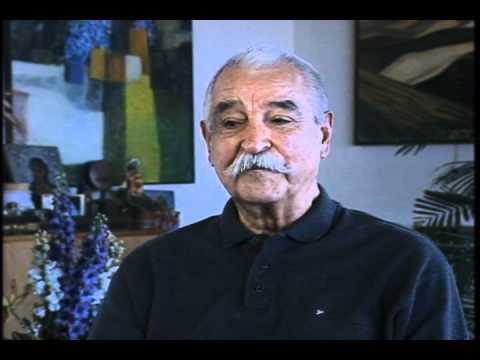 Animator, director, and voice actor for cartoons like the Peanuts animated series. He also produced specials for the Garfield comic strip.

He was married to Helen Huhn for 68 years and they raised two sons together.

How did Bill Melendez die?