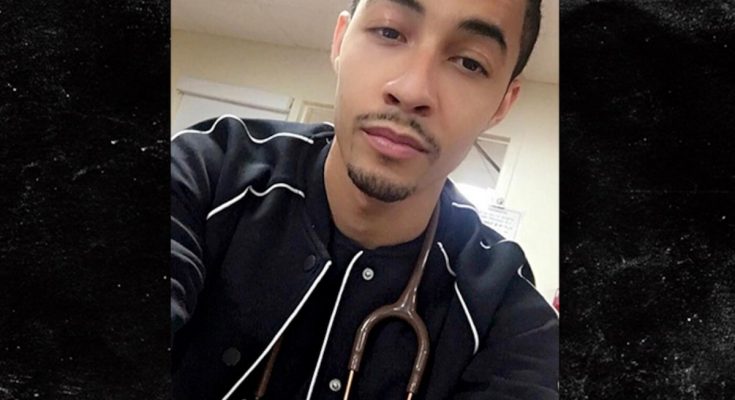 Pop Singer Brandon Rogers passed away at age 29, too young.

Doctor and singer who gained recognition after singing on America’s Got Talent early in 2017. He was tragically killed in a car accident before his episode aired. He built up a fanbase of over 100,000 followers on his drb_rog Instagram account.

He was born to Danni and Carmelita Rogers. He was raised with a brother named Danni Jr. and a sister named Christian.

How did Brandon Rogers die?