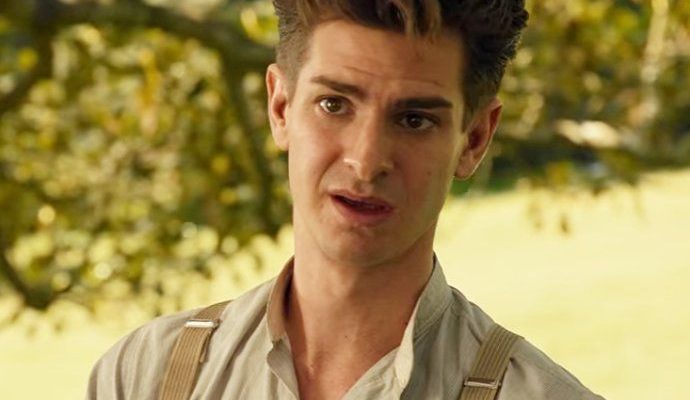 Combat medic of the United States Army during World War II who distinguished himself during the Battle of Okinawa. He saved 75 wounded infantrymen while refusing to kill an enemy soldier or carry a weapon into combat due to his Seventh-day Aventist beliefs.

He was born the son of a carpenter and homemaker and raised alongside siblings named Audrey and Harold. He married Dorothy Schutte with whom he had one son named Desmond “Tommy” Doss Jr. He later married Frances Duman after Dorothy passed away in a car accident.

How did Desmond Doss die?