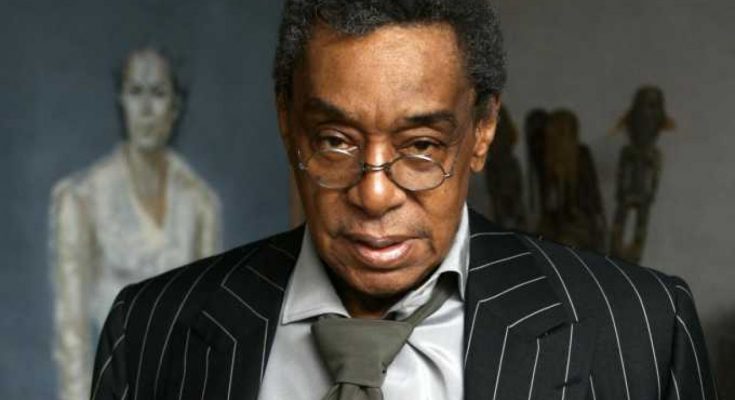 Creator and original host of Soul Train, a syndicated music program that aired for over three decades. He began the program in 1970 on Chicago’s WCIU-TV station.

How did Don Cornelius die?

I figured as long as the music stayed hot and important and good, that there would always be a reason for ‘Soul Train.’ 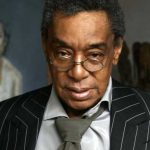 Blacks on prime-time TV are only portrayed as comedians – and often in no better a light than ‘Amos & Andy.’

Nobody really invents anything that hasn’t been done before.

It’s always a pleasure to find something that matters.