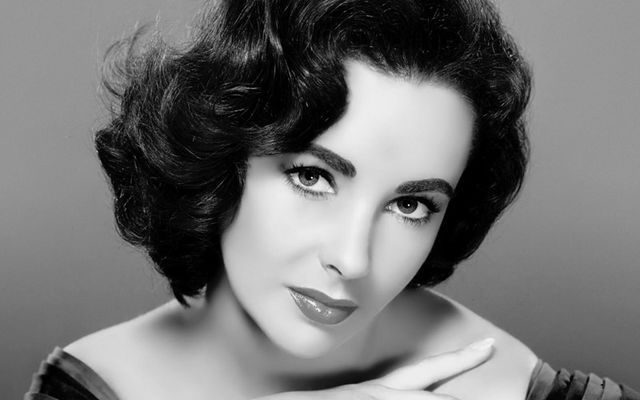 Better known as Liz Taylor, she was a glamorous movie actress who starred in Cleopatra and Butterfield 8 during Hollywood’s Golden Age. She appeared in 11 films with Richard Burton, including Who’s Afraid of Virginia Woolf?

She had seven husbands throughout her lifetime. She married, divorced, and remarried Richard Burton between 1964 and 1976.

How did Elizabeth Taylor die?

I think I’m finally growing up – and about time. 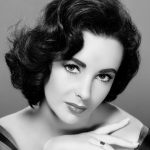 You find out who your real friends are when you’re involved in a scandal.

I am a very committed wife. And I should be committed too – for being married so many times.

It’s not the having, it’s the getting.

Marriage is a great institution.