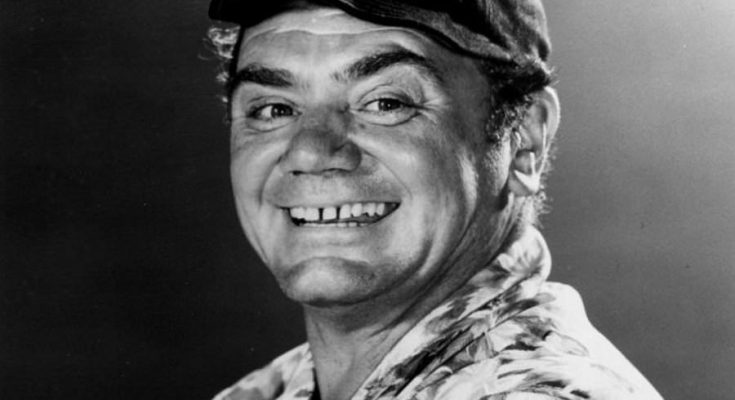 Burly, Oscar-winning star of the film Marty and the series McHale’s Navy who was awarded a Screen Actors Guild Life Achievement Award in 2011.

He married and divorced four times before marrying Tova Traesnaes in 1973. He had a son named Cristopher and two daughters named Sharon and Diana.

How did Ernest Borgnine die?

The Oscar made me a star, and I’m grateful. But I feel had I not won the Oscar I wouldn’t have gotten into the messes I did in my personal life. 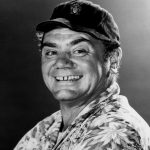 To this day I clean better than most maids.

I think we all have the urge to be a clown, whether we know it or not.

Writers used to make such wonderful pictures without all that swearing, all that cursing. And now it seems that you can’t say three words without cursing. And I don’t think that’s right.

My mother made me do all the housework as a boy. I still do it, even in hotels.