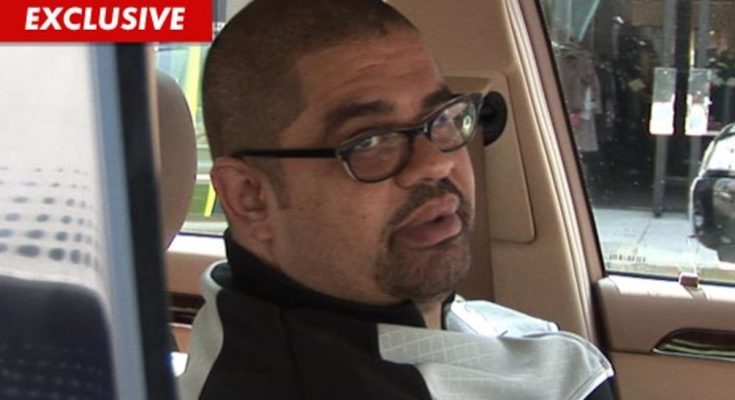 Rapper Heavy D passed away at age 44, not too shabby.

Leader of Heavy D & the Boyz, he was a popular rapper through much of the 1990s. He is known for singing the theme songs to the popular television shows In Living Color and MADTV. He also became an actor, appearing in such films as step Up, Big Trouble, and The Cider House Rules.

He was born Dwight Arrington Myers, in Mandeville, Jamaica. He had a daughter named Xea with Antonia Lafoso.

How did Heavy D die?

I was in California the first time I heard Michael Jackson wanted to record with me. I was, like, ‘Nah, no way, he’s too big, it can’t be true.’ Then I got a call from Michael’s people at my hotel telling me he was interested. But I still wasn’t believing it – I thought they were setting me up for a TV practical jokes show. 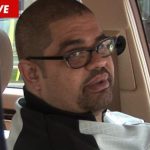 The hardest thing for an artist to do is to let go. I don’t wanna be the dude – if you come to my house, there are no pictures circa ’86 in my house.

I’m not one of those pop guys. That’s for wimps like Vanilla Ice.

Reggae was always a passion of mine. I used to say in interviews that I would love to do a reggae album. But it consumed my life being a hip-hop artist and being Heavy D, which I’m happy and proud of.