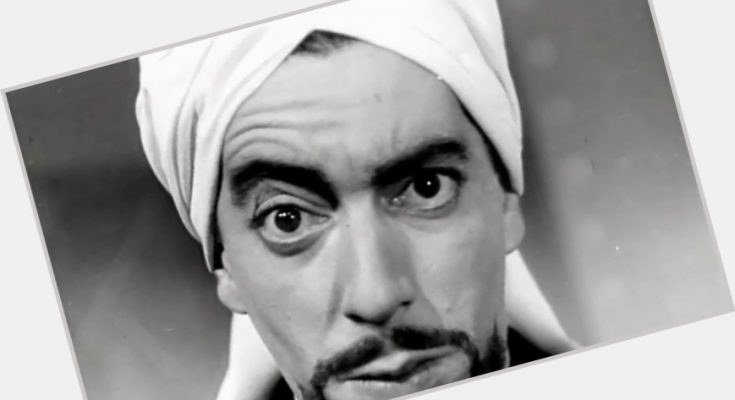 Remembered most for his role as Don Aquilino in the 1982 Werner Herzog film Fitzcarraldo, he is also notable for his performance as the Warden in the 1985 movie Kiss of the Spider Woman.

Born to an American mother and a Russian father, he spent his childhood in Rio Grande do Sul, Brazil, and later lived and worked in Rio de Janeiro.

How did Jose Lewgoy die?