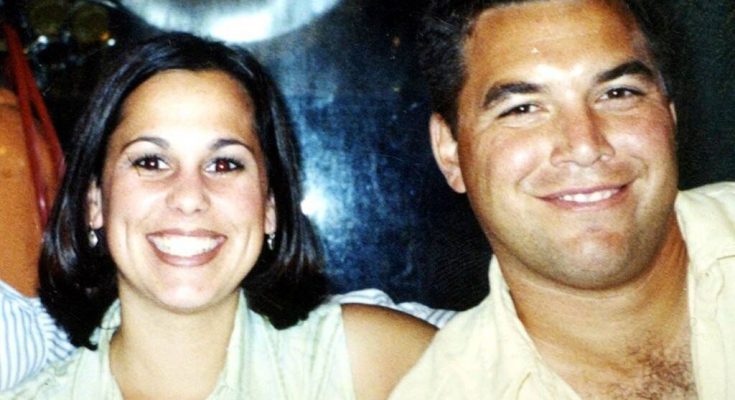 Laci Peterson passed away at age 27, too young.

The daughter of Sharon and Dennis Rocha, Laci Rocha Peterson grew up in Modesto, California, with an older brother named Brent and a younger half-sister named Amy.

How did Laci Peterson die?