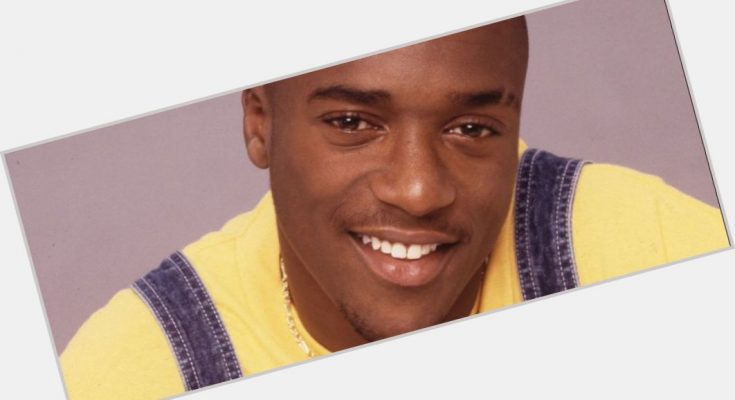 Tv Actor Lamont Bentley passed away at age 31, too young.

Former actor, most remembered for playing the role of Hakeem Campbell on the UPN series, Moesha.

He died in 2005 after being ejected from his vehicle during a devastating accident in LA.

How did Lamont Bentley die?