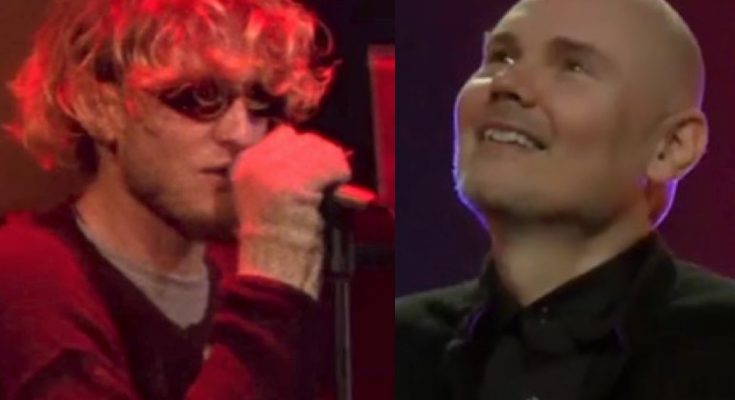 Rock Singer Layne Staley passed away at age 34, too young.

Singer for the grunge band Alice in Chains who died at thirty-four of a drug overdose. He was also a member of Mad Season, a Seattle-based supergroup.

He was born to parents Phil Staley and Nancy Staley who split up when he was seven years old.

How did Layne Staley die?

We try to be real nice and friendly to people, but sometimes they take advantage of that. 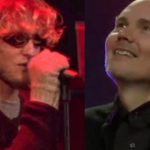 Drugs are not the way to the light. They won’t lead to a fairy-tale life, they lead to suffering.

My bed isn’t made, I’m tired, I haven’t slept well for two weeks. I haven’t been laid in a month. I don’t have a girlfriend. I have a warrant for my arrest.

The songs are about things that we were thinking and we wrote ’em down, and when you listen to ’em, whatever you think it’s about… THAT’S what it’s about!