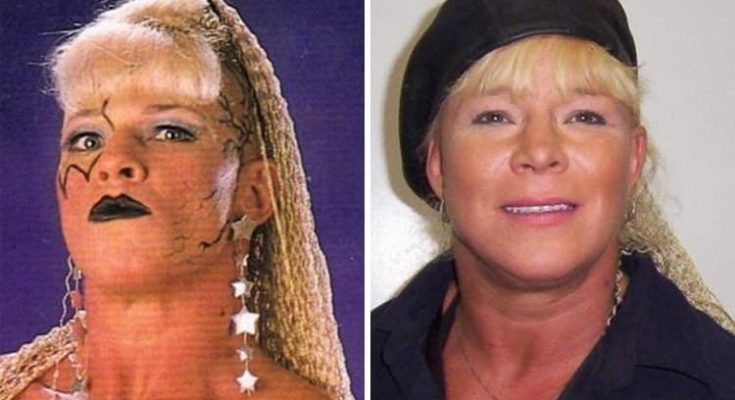 Wrestler Luna Vachon passed away at age 48, not too shabby.

Known for stints in the WWF, she also performed in the WCW, ECW, and independent circuits; won a USWA Women’s Championship and a GLCW Ladies Championship during her career.

She was married three times, to Dan Hurd, Tom Nash, and David Heath; she had two children with Hurd.

How did Luna Vachon die?