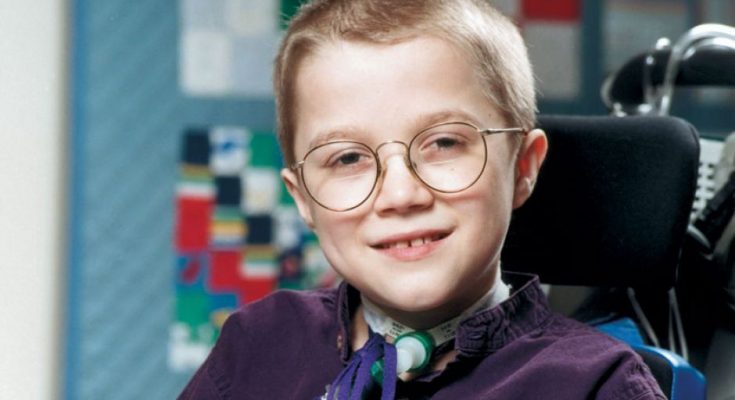 Child poet who is remembered for Heartsongs, a seven-volume, New York Times bestselling work. He died at age thirteen from an atypical form of muscular dystrophy.

His mother, Jeni Stapanek, served as Vice President of the Muscular Dystrophy Association.

How did Mattie Stepanek die?

If it came to a magic genie, I would ask him for two extra wishes. One would be that no one would have to live with the muscular dystrophy disease or any disease. And the second one would be world peace, that we just stop fighting, talk about things, and we could live in harmony once again, like God intended us to do. 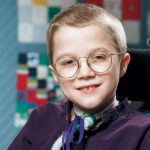 Sad things happen. They do. But we don’t need to live sad forever.

I’ve gotten books published. I’ve met famous people that are very nice. I look back and I say, ‘Wow. Thank you, God, for giving me this gift. And thank you for helping me to keep going.’

Sometimes my body wakes me up and says ‘Hey, you haven’t had pain in a while. How about pain?’ And sometimes I can’t breathe, and that’s hard to live with. But I still celebrate life and don’t give up.