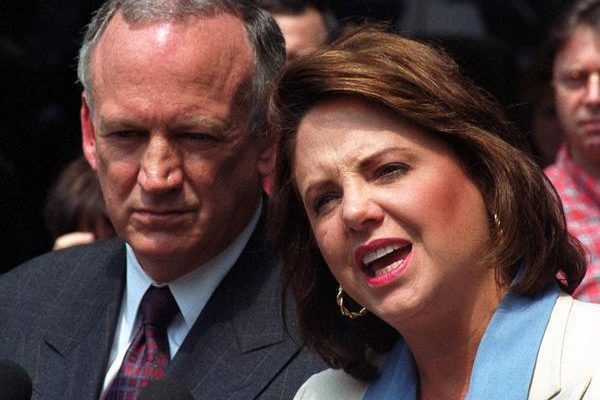 Family Member Patsy Ramsey passed away at age 49, not too shabby.

Mother of child beauty queen and murder victim, JonBenét Ramsey. After the murder she and her husband were put under suspicion and struggled an onslaught of defamation suits for turning suspicion onto others.

She married John Ramsey in 1980. The couple’s son, Burke, was born in January of 1987, and their daughter, JonBenét, was born three and a half years later.

How did Patsy Ramsey die?