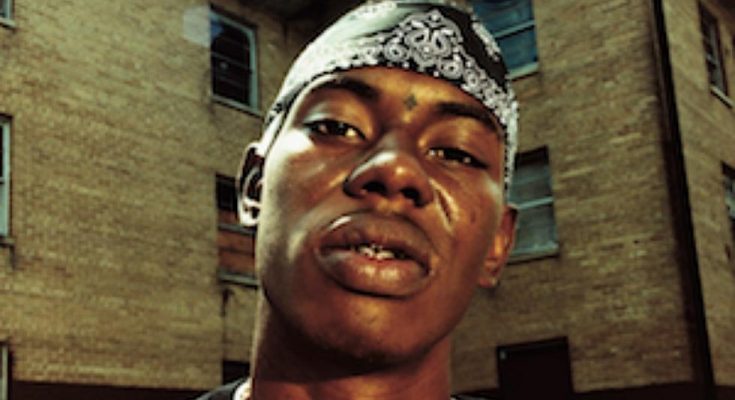 Rapper Soulja Slim passed away at age 26, too young.

He was killed after celebrating Thanksgiving with his mother in New Orleans. His son became a rapper under the name Lil Soulja Slim.

How did Soulja Slim die?