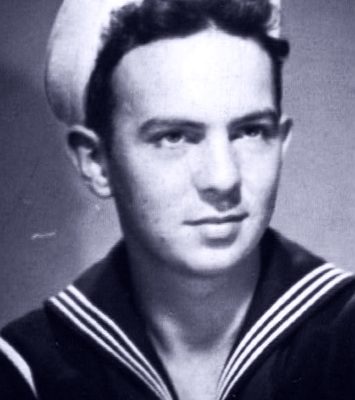 Particularly remembered for his screenwriting and songwriting work on children’s television shows and films, he made major contributions to both Sesame Street and The Land Before Time.

Born to Marjorie and Alexander Geiss, he spent his youth in New York City. He and his wife of six-decades, Phyllis Eisen, died just one year apart.

How did Tony Geiss die?